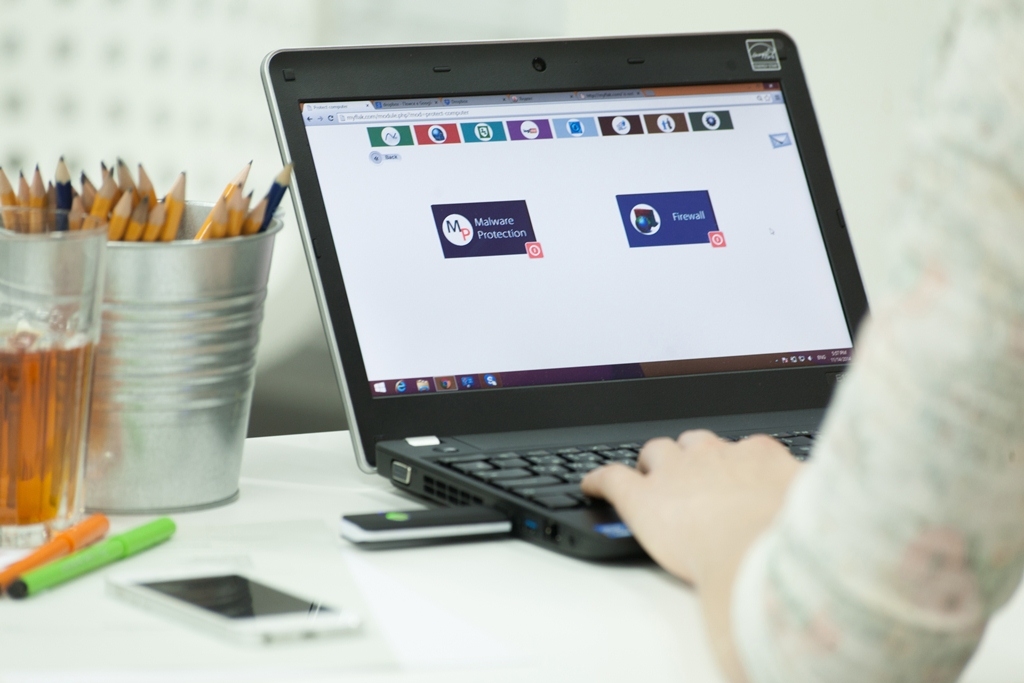 One Flak Secuter is to protect all of your devices

Make the Secuter hardware do the hard work

Let the Flak Secuter do the hard work it has been designed for - do the traffic scanning for viruses and malware. Let Flak get to the bad guys before they get to you.

Switching on the Free Antivirus in a Flak Secuter is done by just clicking on an ON/OFF button. For the advanced users we offer the configuration options.

Flak Secuter comes with a world-class free stream-based antivirus. No hidden agenda. All functionality is available for the user without any additional licenses.

Always up to date antivirus databases

Flak Secuters use antivirus and malware databases from one of the industry leaders - Kaspersky. Databases are stored in Flak Secuter and are regularly updated.