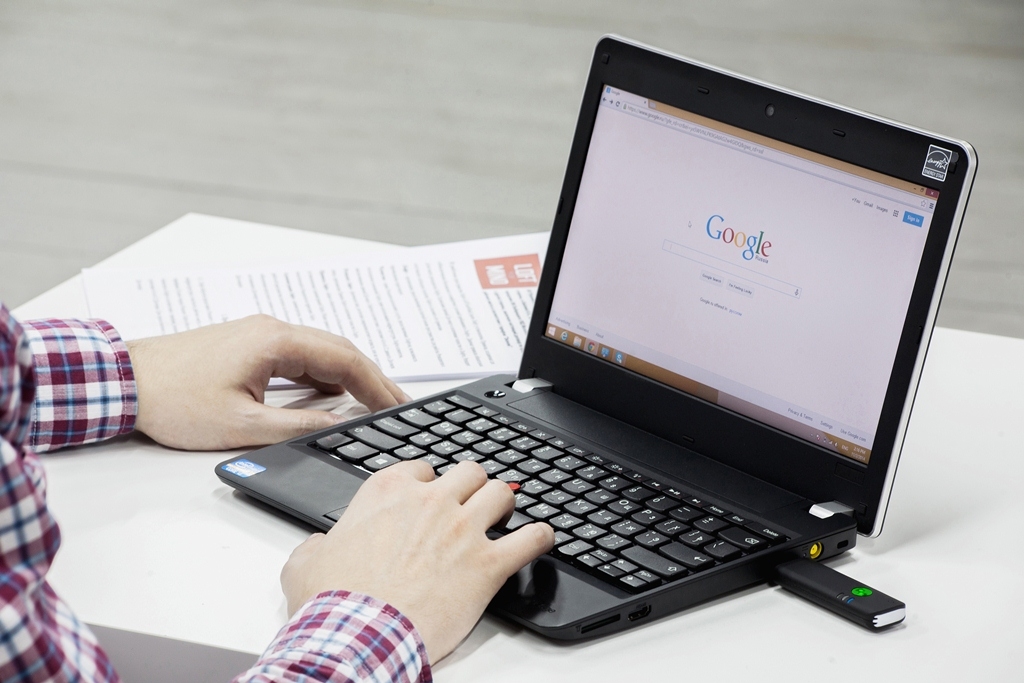 Flak Secuter is simply ideal to be used as a security key in Google 2-step verification procedure.

The cyber world came recently into the realization, especially after the well-known celebrity photo hacking scandal, that password based protection of user accounts is too weak and can very be easily hacked. We as simple internet users can partially blame ourselves, because we do not tend to follow the rules to create safer passwords.

It is quite easy for someone to steal your password when:

Using Flak Secuter as a security key in 2-step verification for Google services adds this very much needed second layer of security. And at the same time allows you to use simple and easy to remember passwords. See FIDO U2F>

FLAK secuter is all-in-one Linux based computer developed specially for user security in Internet. Device architecture provides the most protected storage of certificates and keys which will not be available to hacker even if Flak is stealed. That's why it is much better to use FLAK security key than other method of 2-step verification.

FLAK has a strong advantage comparing with other security keys on the market. With FLAK secuter you will be verified in Google service within the secured session where all traffic is encrypted. It allows you to use solution in public WIFI networks and blocks all types of Internet attacks such as main in the middle or fishing.

Whatever PC or laptop you have - you can use google 2-step verification function. FLAK is supported on MS Windows 7, 8.1 and 10 Home editions USB 2.0, Mac OS ver 10.10 Yosemite for FIDO